Wentworth Miller is known for playing noteworthy roles such as Michael Scofield on “Prison Break” and Leonard Snart/Captain cold on “The Flash” and “Legends of Tomorrow.” But do you know what his latest role is of yet? Mental health advocate. As of recently, he became a celebrity ambassador for Active Minds, one of many mental health organizations in America that caters to bring about mental health awareness and support. 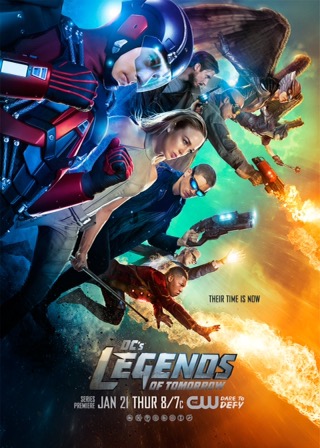 “As someone who knows what it’s like to struggle with depression, I want to help give voice to the many people living with mental health issues. I want to help assure them that they’re not alone…letting people known that it’s okay to ask for help is extremely important.” 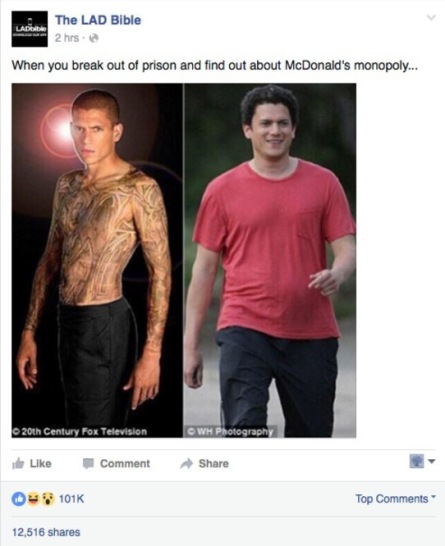 In recent years, the conversation on mental health has become more prominent, candid, and embolden, making it easier for people to talk about mental illness. It especially helps when celebrities like Mr. Wentworth come forth about because not only does it show society that mental illness can have an impact on anybody, but people living with mental illness can live a fully functional “normal” life like anyone else.  It is estimated that one in five will  have experienced mental illness sometime in their lifetime. So what does that mean? That basically throughout your life as you may undergo some circumstances that may prove too difficult for you to bear (and it’s not just because it’s a heartbroken/sad event): unemployment, loss of a loved one, loss of a relationship, loss of an opportunity, loss of health, domestic violence….

The thing is…you don’t know what to say when you do undergo mental illness. Miller understands the hesitation that people go through when trying to console someone with mental illness as well as those who are willing to be there regardless of their little to no understanding of mental illness.

“Some people are ready to hold a space for the fact that I have experienced depression and I’ve had suicidal thoughts, that there have been long stretches in my life I’ve struggled. Some people know how to be  [okay] with that, and other people in my experience, don’t. They’re either triggered by that conversation because it brings up something in themselves, or there’s maybe a desire to immediately fix it and make it  okay.

But my advice to someone who is wanting to speak into that conversation—because maybe they have a friend or loved one that they can see is going through something—is to start from a place of “I don’t know.” Use that as your springboard.”

A) not to be ashamed to ask for help

B) When you don’t know what to say to a loved one who reveals to you they have a mental illness, it’s okay to come from a place of “I don’t know.” Your loved one is not expecting you to know. Heck, they may not know everything about their mental illness and they’re the ones that have to live with it.

Regardless, it’s important that both people to get through the conversation of mental illness together. 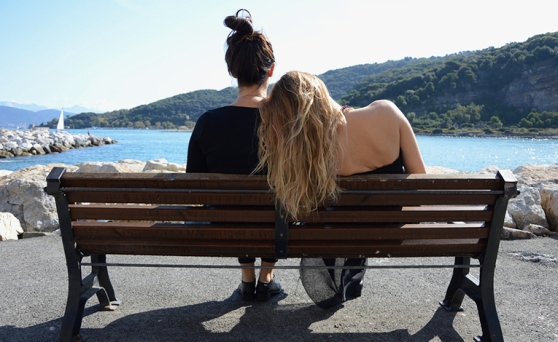 If you would like to know more about Mr. Wentworth’s work with Active Minds, his trials with mental illness and Active Minds itself, click on the sites below:

Tell Me More: Wentworth Miller’s Suggestions on How to Start the Conversation 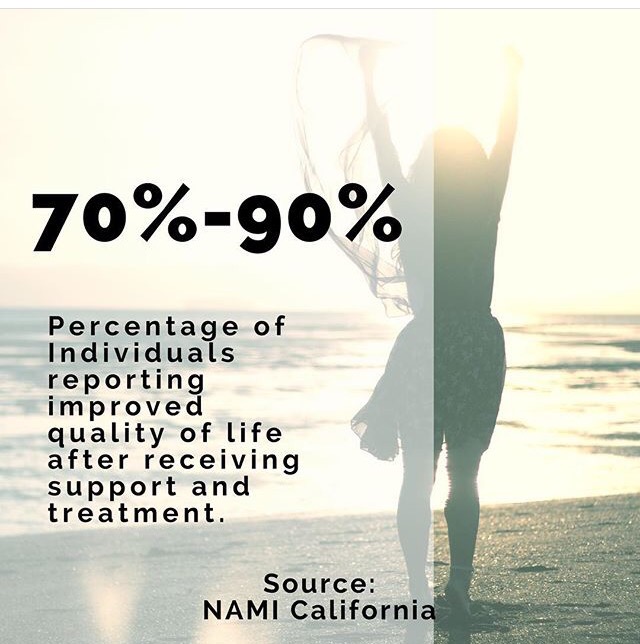 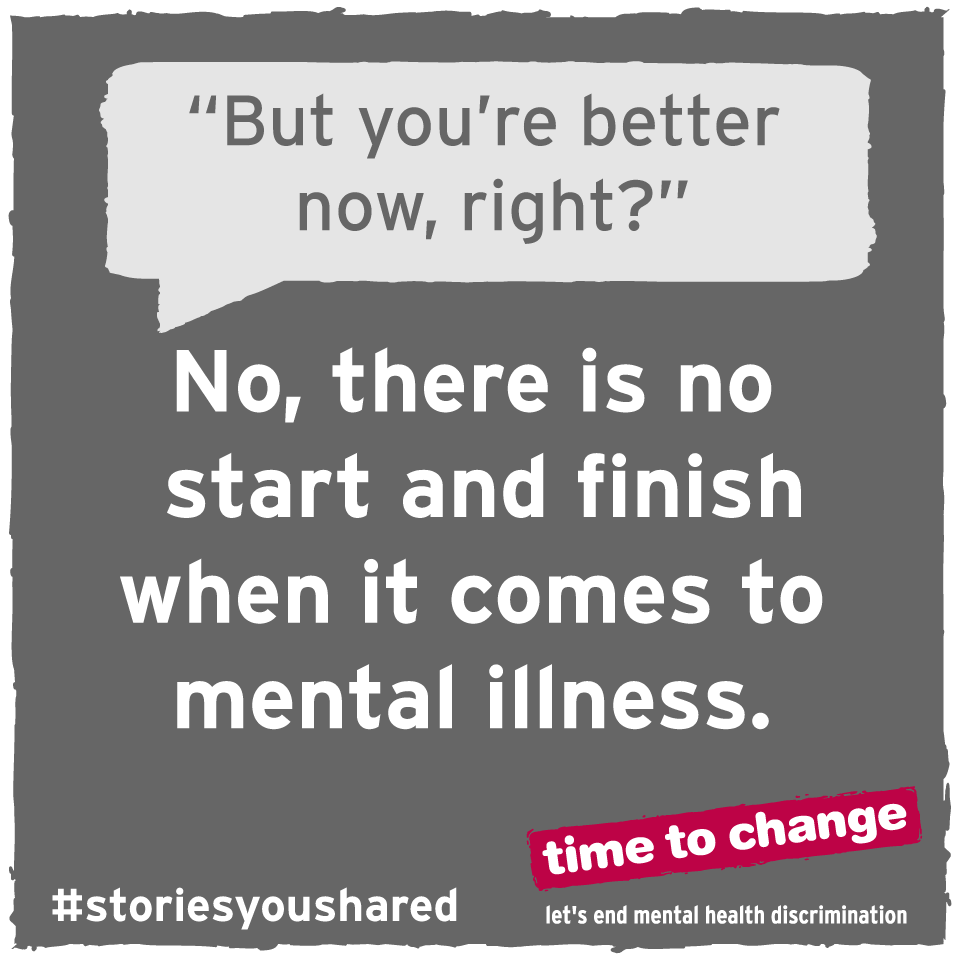 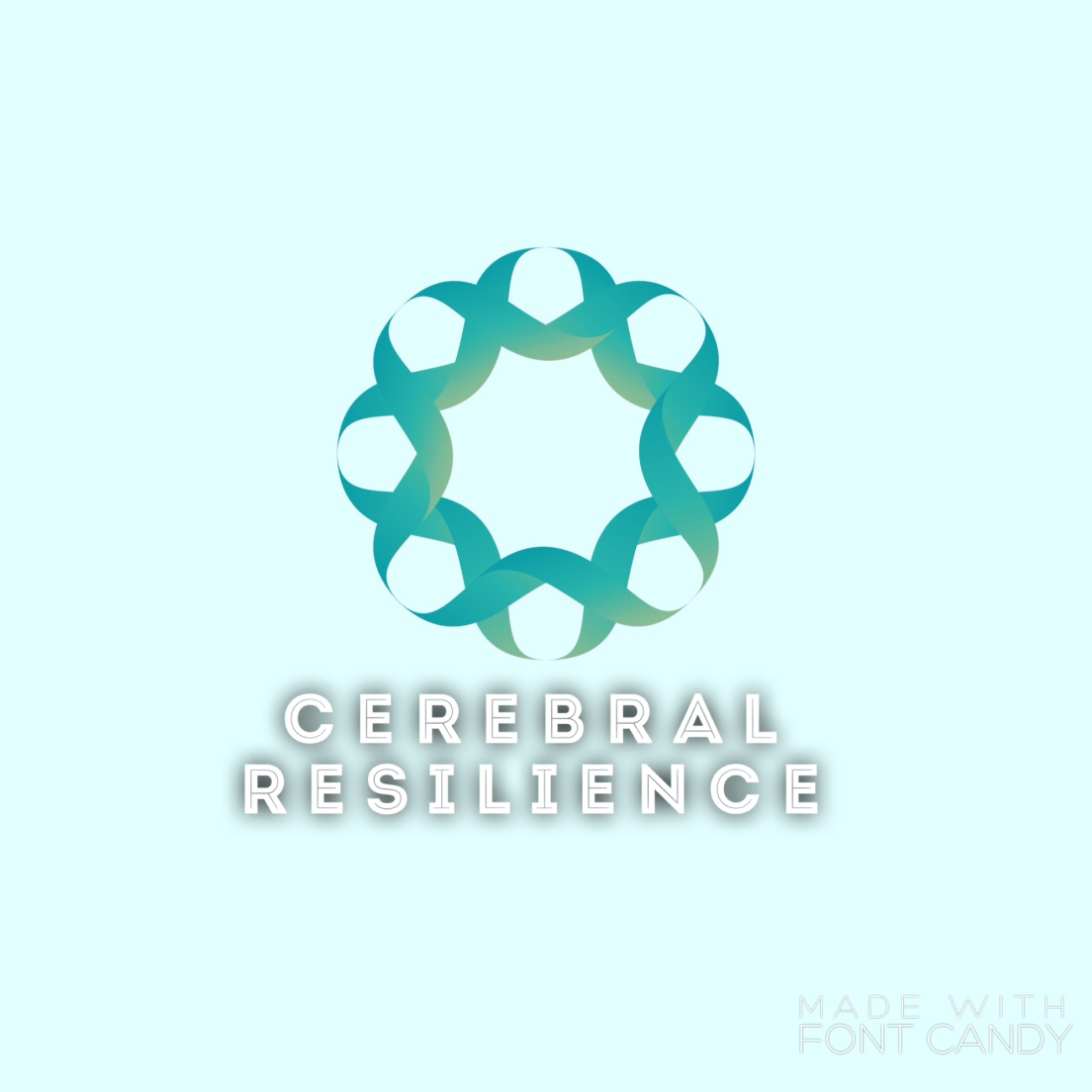 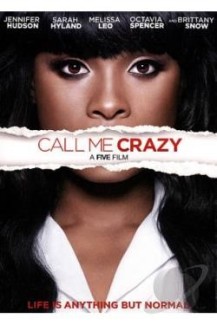 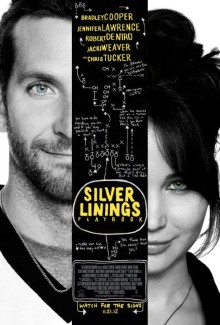 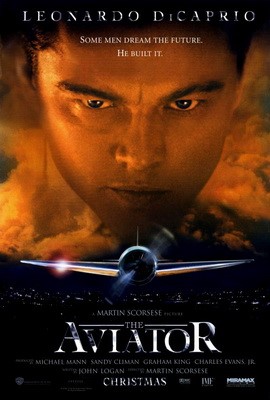