In the episode titled, “S02 E02 Aka: Freak Accident”, Jessica Jones is investigating a case of “freak accidents” and it was believed that Simpson killed an IGH doctor, Miklos Kozlove, who in the last season was prescribing Simpson was untested super-enhancing drugs. To help Jessica, Trish Walker, her friend, talks to her former director of her show, “It’s Patsy”, Maximilian Tatum. Trish discovered that he donated money to a hospital that may have been covering up IGH’s Experiments. However, we found  out that she was raped by Tatum when she was a girl. He claimed it was his way of “loving” her, when it was clearly coercion.

As seen since last year from the Weinstein Case, actresses have either been sexually assaulted through coercion or force. This can include child stars. We’ve all heard the stories from Corey Feldman to Ashley Judd. According to 1 in 6,  child abuse is the result of abusive behavior that take advantage of a child’s vulnerability and  is noway related to the sexual orientation. Usually  93% of victims under 18 years old know their abuser (RAINN). Their abusers could  be someone the child trusts, respects and like. They could be a mentor or like in Trish’s case a boss.

Now you might wonder what could possess a person to do this? After look at some websites most say while there’s not a clear reason here are few possible reasons:

While sexual gratification is usually the cause, it’s not the only motive.

Abusers with desires are more likely to take advantage of children than adults since children are more vulnerable. You know…I may no longer a child, but I felt more vulnerable with my abuser.

They convince themselves if its okay if they act on their desire. They may also justify they are more important than the children they abuse, the abuse isn’t harmful or that they deserve it, that part of being a man is being sexually dominant, or that the child consented.

Abusers may have a hard time controlling their emotions, a preoccupation with sex or impaired abilities to feel for other people or understand social rules.

This may include life experiences and current life circumstances. So, for example, growing up living with domestic violence can make it more difficult to manage intense emotions and make it easier to believe that it’s okay to control others.

I know it’s horrible to talk about the previous topics above, but even at times I have wanted to find out why my assaulter harmed me. What was his deal? Why was I the one he chose? His own life was a hot mess with no job, a baby mama and he was living with his mom in her living room in her condo. Was it the fact he knew he could appeal to my emotions more by talking about how much his life sucked? I know what it’s like to feel nothing is going your way, no matter how much you try especially in today’s job economy. But you know? After that incident, I wish I felt more sorry for myself. That guy though…he was a straight up bum. My life DID suck, but it didn’t mean that I had to suck too.

I don’t blame Trish for wanting to go through IGH’s experiment later in the show to gain superpowers. After being taken advantage like that you want to make sure to never ever be taken advantaged of again. I don’t totally blame her…if I could get super powers, I could better protect myself. It’s sad feeling that the only way you could feel safe is if you were at least powerful enough for a man to respect you…that or your a man yourself, but I don’t think any woman wants to feel they need to do that to protect themselves.

Anyway she’s suppose to be a superhero in her own right anyway, because according the Marvel Universe, she becomes “Hellcat”.

But it’s sad feeling that sometimes the only for abuser to “get” that their actions are not welcomed is by taking them on. Is power what some respect?  Heck, I feel I have to go against my greater judgement of doing no harm to someone, because the assaulter is trying to harm me. I mean…I own a pepper spray and a stun gun. It upsets me that I may have to use either one of those to protect myself. I have done some martial arts, but it’s been awhile since I practiced them. Well, I guess one day I’ll have to see (though I hope it will never have to come to that) if muscle memory will do the trick in remembering the moves. The point is after while you stop caring about why assaulter do what they do and you start thinking of better ways of protecting yourself.

Trish’s mom lives in her own world and perhaps gave her bad advice to how to handle that situation. Or maybe she didn’t know how to detect the problem. So then, how can you as a parent, guardian, mentor or teacher suspect sexual abuse to your child. According to RAINN it’s:

As seen in flashbacks in Trish’s earlier years, she was just a complete mess: drugs, risky sex, poor judgement. However, whether you are assaulted as a child or an adult it can leave you feeling broken. The top effects of sexual assault are:

Then of course there’s behavioral problems. These can include:

So can they (child & adult) overcome their trauma? The answer…yes they can. Here are a few stages of grief survivors can use during the process:

This part coming from my own experience is hard. You have to face what happened to you to overcome the pain. However little by little is does get easier. My flashbacks aren’t as bad anymore. They come up, but not as frequent as they use to and self-blame recedes too. Talking about this even to you helps as well, especially on the conversation of sexual assault awareness. I don’t want anyone–women or man—to go through what I’ve been through.

Everything you have done and been through is valuable and important. In order to be who you are, to know what you know, to be where you are in this moment, you needed to go through what you went through

All in all, Trish was a fighter in both overcoming sexual assault and coming out of the crazy experiment! Good thing she’s an actual heroine in the Marvel comics otherwise she might not have come out of it alive. When I watch her in her frustration to better protect herself, I saw myself in her too. I also don’t blame her for being jealous of Jessica Jones super abilities.That could be me wanting to engage in the methods as Trish to better defend myself. Having crazy-a$$ security system doesn’t feel enough. I mean…do you really wanna feel the only place you can feel safe is your home? A home that has become more of a fortress than a home? Or like for Trish as well, a training ground? 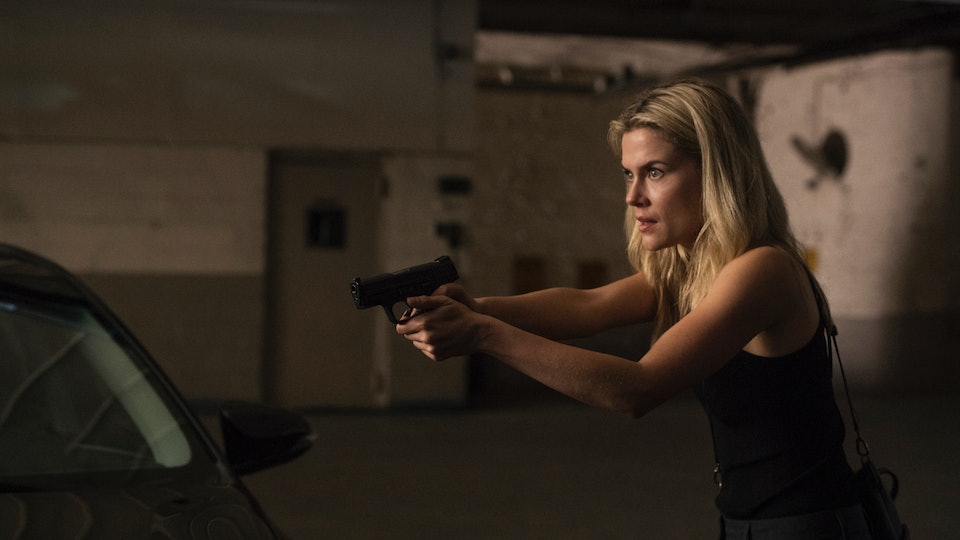 If I could become a superhero, I’d love to protect myself and those I love. Perhaps this  is why as a child I preferred being a heroine than a princess. I grew up in a domestic abusive household, so being a princess never attract me. If I was a heroine, I didn’t have to wait for  my “prince charming” to arrive, cuz who knows when he’ll come. However if if he shows up…awesome! If he doesn’t…that’s alright too. Waiting for a man to arrive to come to my rescue, felt like waiting for my life to get better and I don’t wanna have to feel that way ya know?

Regardless of how old the victim is or whether they are a woman OR a man and it DEFINITELY doesn’t matter what the reason (or excuse) is behind the assaulter, sexual assault is NEVER acceptable.

If  You Suspect A Child is Being Harmed

Victims of Sexual Abuse: Do They Ever Get Other It?