Haha… I can relate to this meme! 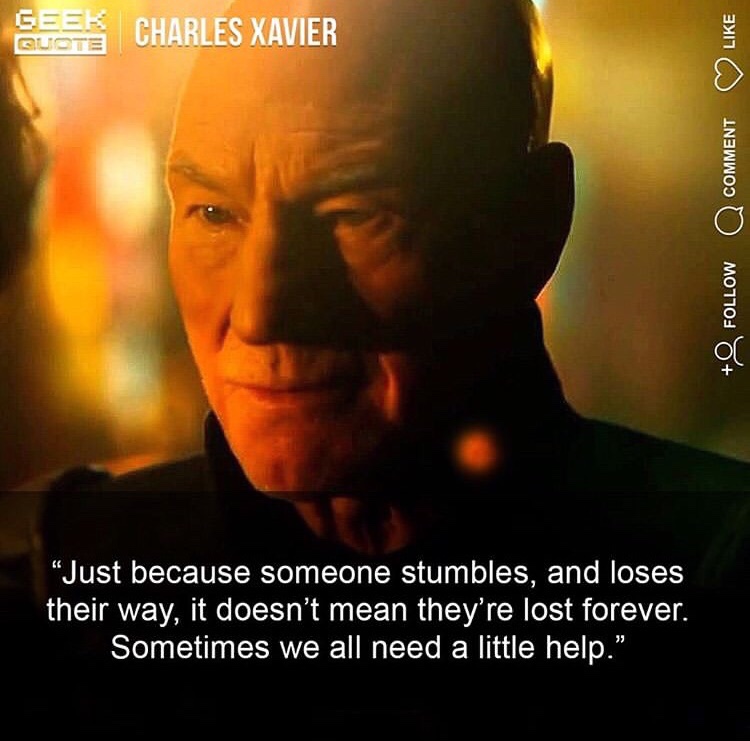 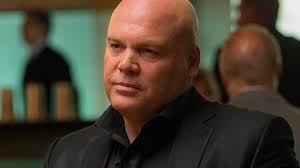 Sometimes when we see celebs, we think they are perfect in every way, based on our own imperfect lives. But you know something? They are human beings just like us. Human beings that happen to be lucky to be the celebrities, actors, and musicians they are.

While I’ve know about this fact, it’s still surreal. Well…not as surreal as getting a tweet from Vincent D’Onofrio!

Now if you don’t know who Vincent D’Onofrio is, he’s known for playing, Leonard “Gomer Pyle” Lawrence in Full Metal Jacket, Robert Goren in Law & Order: Criminal Intent, Edgar the Bug in Men In Black, Vic Hoskins in Jurassic World and as of recently, Wilson Fisk/Kingpin in Daredevil.

But little did you know, he is dyslexic. In case you don’t know what dyslexia is, in a general sense, dyslexia is a disorder that involves difficulty in learning to read or interpret words, letter, or other symbols, but it does not mean they are by any means dumb. If you want to have an idea what that looks like take a look at image below:

Now being an educator, I found this really inspiring because I have met kids who do have some sort of learning/reading disability. And a lot of them beat themselves up for it. It’s heartbreaking, but…once I help find ways to help them learn, they do well. I just fear when they are no longer with me, they may go back struggling because they like the fact they are able to struggle in front of me, without the fear I will judge or make fun of them.

So, as you see below, when Vincent D’Onofrio mentioned he had dyslexia, I couldn’t help but to ask him what he could tell me to tell my students with a learning disability: 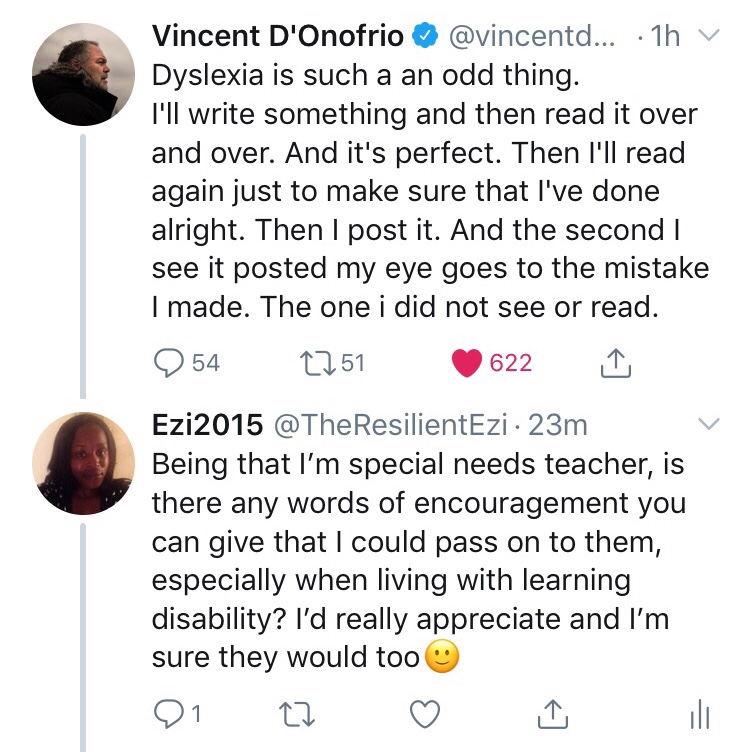 And this is what he wrote back:

Despite the fact his grammar was off, his message was heartwarming and uplifting. I’ve shared that message with so many kids, they found it pretty inspiring as well, I mean to hear someone with an elaborate career (and great actor too) was pretty surprising and they got pumped up for their future.

So matter what your disability is–mentally or academically–you can still do great things.

Dr. Travis Langley who wrote the well renown book of his Pop Culture Psychology series, “ Batman and Psychology: A Dark and  Stormy Knight” has released his 9th book from the series, “Daredevil Psychology: The Devil You Know”. “Daredevil Psychology” is comprised of writings from psychologists and other specialists of behavioral/cognitive health (including Dr. Langley himself) and they incorporate their knowledge to better understand the world of the Devil of Hell’s Kitchen. One of the co-writers who you might recognize in the book is Dr. Janina Scarlet of Superhero Therapy. The book use various sources of Daredevil—film, like the one featuring Ben Affleck, comics and the recent TV series on Netflix—to have a better view of the “patient”. 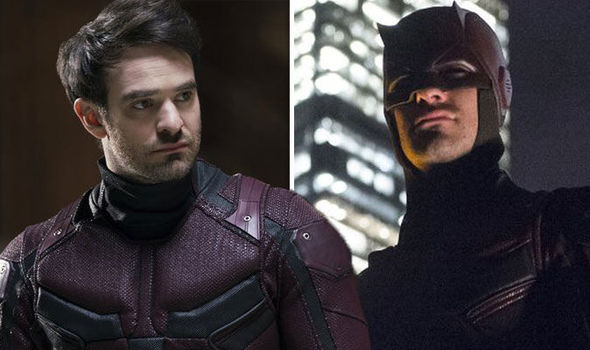 The book is divided into 5 sections or topics that each go into subtopics or chapters that explain what makes Daredevil tick through his physical and mental abilities as well as interpersonal relationships.  For example the “Details” section has three chapters based on sensory skills. What makes this book a little bit more interesting than the “Batman Psychology”, is that we get to see how Daredevil/Matt Murdock how he “sees” through his souped-up senses that affect his psyche.

“When [Matt] is struck with a second dose of radiation in adulthood, his senses are further amplified to dysfunctional extremes. […] Matt contracts, in essence, a rare but real condition called hyperacusis, which is an abnormally strong reaction in auditory pathways when someone is exposed to moderate-level sound. His symptoms become so severe that he sequesters himself in a sensory deprivation chamber. He pleads to Stick, the man who long ago taught him to master his abilities, to let him stay in the chamber indefinitely to escape the pain brought by his senses gone amok.”

Another beautiful thing the book does is that it explains the mental techniques used in Daredevil and show how it would look like in the real world. Continuing from page 117, the book goes on explaining how Matt over comes this hyperacusis:

Stick is known for his tough-love approach to mentoring. Accordingly, he taunts Matt and orders him to leave the tank. Interestingly, Stick is following a real-life protocol for treating hyperacusis. Those with the condition actually need rich sound environments. They need to abandon any ear protection (muffs, plugs, etc.) because it causes an increase in the sensitivity of the auditory system as a result of decreased input.”

The book also explains how relationships, both past and present, have (like anyone else) shaped his character as both the lawyer and the daredeviled vigilante:

Jack is inconsistent in the ways he relates to his son, sometimes forcing him to play the role of partner, at other times a confidant or friend, and at others, a child or son. Particularly in the parent/child dynamic, diffuse boundaries can have damaging consequences. As an adult, Matt struggles with his history of diffuse boundaries and conflicting roles, unintentionally re-creating them in his new relationships with family members of choice. This is perhaps most evident in his relationship with Foggy Nelson, whom he treats as best friend, partner, kid brother, and taskmaster. Eventually Foggy finds these chaotic roles unsustainable and therefore leaves Matt, sometimes as law partner and sometimes as a friend.

Lastly, “Daredevil Psychology” is also an interactive book, which uses examples to better understand the Red vigilante. For instance, through the use of a genogram, to show a graphic example of how Matt and his relationships affect one other through its role, rules and boundaries.  This helped to better explain the discussion in chapter 6 titled, “Nelson & Murdock: It’s All In The Family.”

“Daredevil Psychology” is a wonderful book that treats its readers like its esteemed colleagues. Informative and insightful as well as entertaining it brings light into the dark world of Daredevil. It is not a book to be missed!

You Can Find it in:

Or wherever books are sold 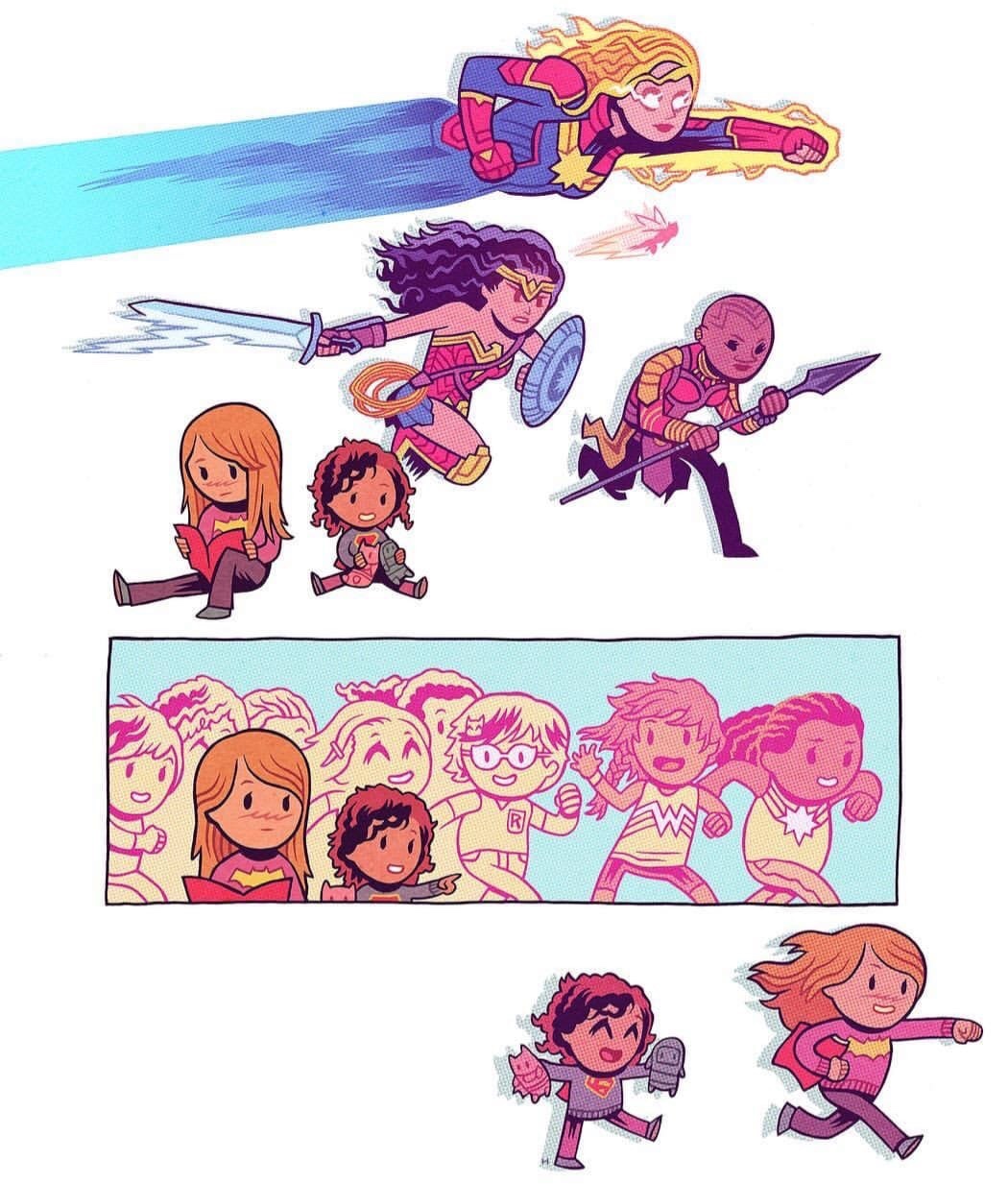 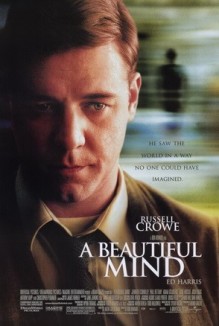 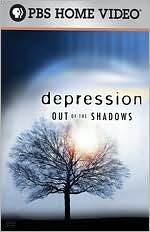 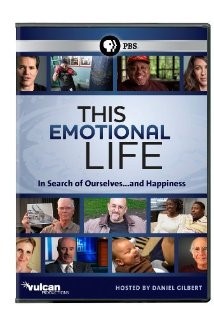