Mental health has become a crisis among America’s youth, and experts say the unique challenges and needs of young men are not receiving enough attention.
— Read on www.nbcnews.com/news/us-news/boys-need-better-access-mental-health-care-why-aren-t-n947941 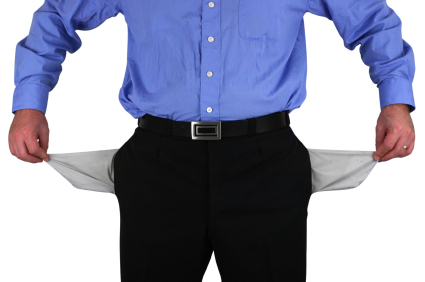 Mental Health…a topic that most people aren’t eager to discuss and sometimes. And due to that, it’s hard to know if there any low cost options to treat mental health issues. Like for me, if it wasn’t for fact I had Medical to get even both of my anti-depressants and anti-anxiety medications they would have both cost me $100 total and that was just the generic version. However, I got them both for free. Right now the therapist I’m seeing,  only costs me $10 an hour.

You be wondering how could I afford these two mental health treatments? Well fortunately, I’ve had a good psychiatrist (she was my first psychiatrist, before I couldn’t afford health insurance), I went to school  and found out they have mental health services and I also know of good non-profit organizations (e.g. NAMI, RAINN), that could assist me.  Because let me tell you, I know absolutely no one who could have told me about these free to low cost services. And that’s why I’m telling you. I’ve been meaning to share this with you (but if you read my last article “Depression” you’d why) but I read this article from NBC online titled, “Mental Health Services: How to get treatment if you can’t afford it” they offer some resources that can offer such mental health services for free or low-cost. These include:

And if you have a teenager who you suspect may have a mental illness, there are resources they access to if they don’t have health insurance:

For more information on those, look at the link below:

These numbers are…well…there are no words I can say about this. I mean, researchers don’t know what exact external factors to pinpoint. They think social media may be one of the factors. Despite the lack of factors, researchers still say to look out of the warning signs for suicide such as talking about wanting to die, talking about feeling unbearable pain, and feeling like a burden to others and becoming socially isolated.